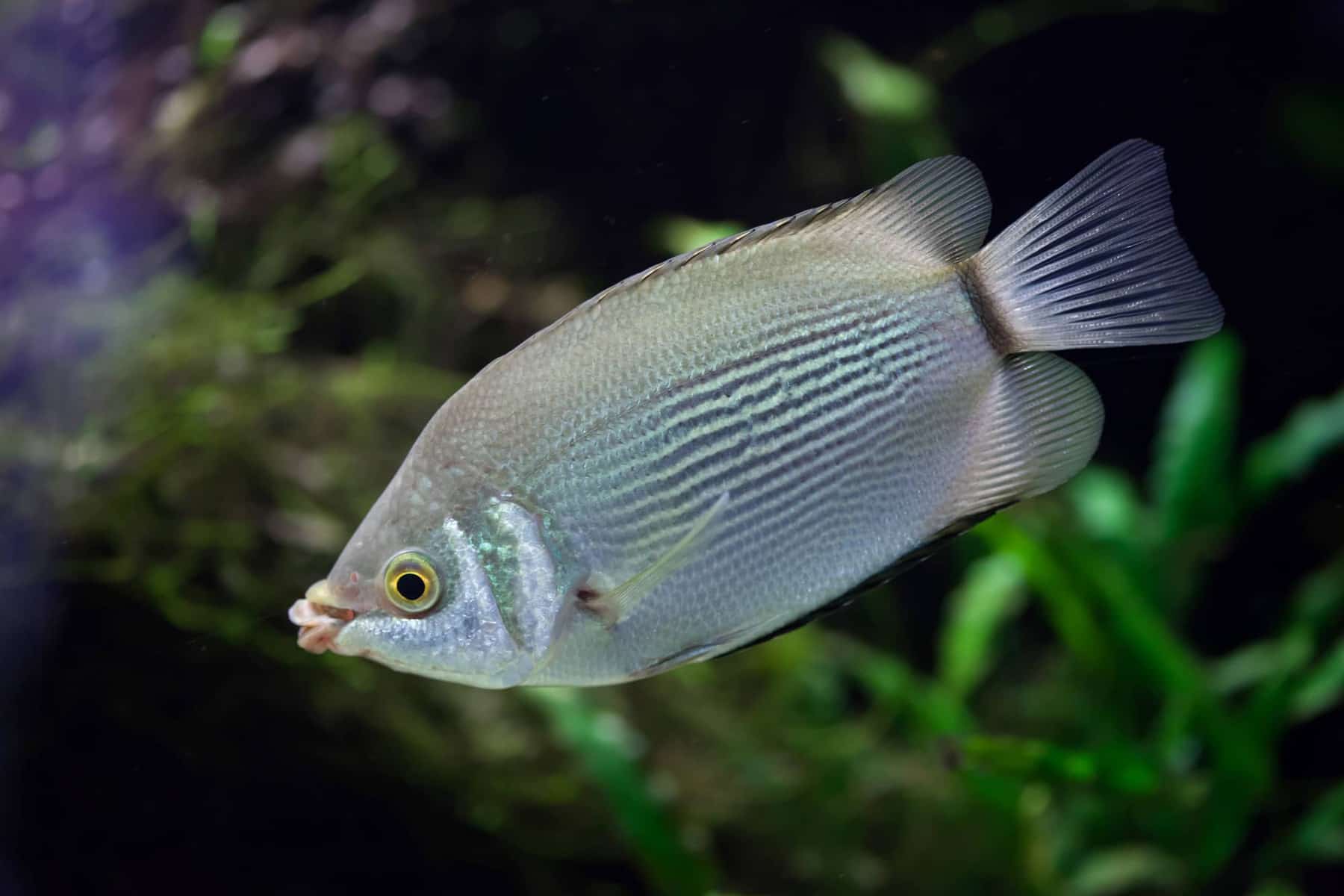 A lot of the most popular fish available in pet- and aquarium stores are surprisingly bad choices for beginners, and some of the least noticed species are actually very easy to care for. This can get very confusing, especially with most stores not being too helpful. This is why I compiled a list of some … Read more 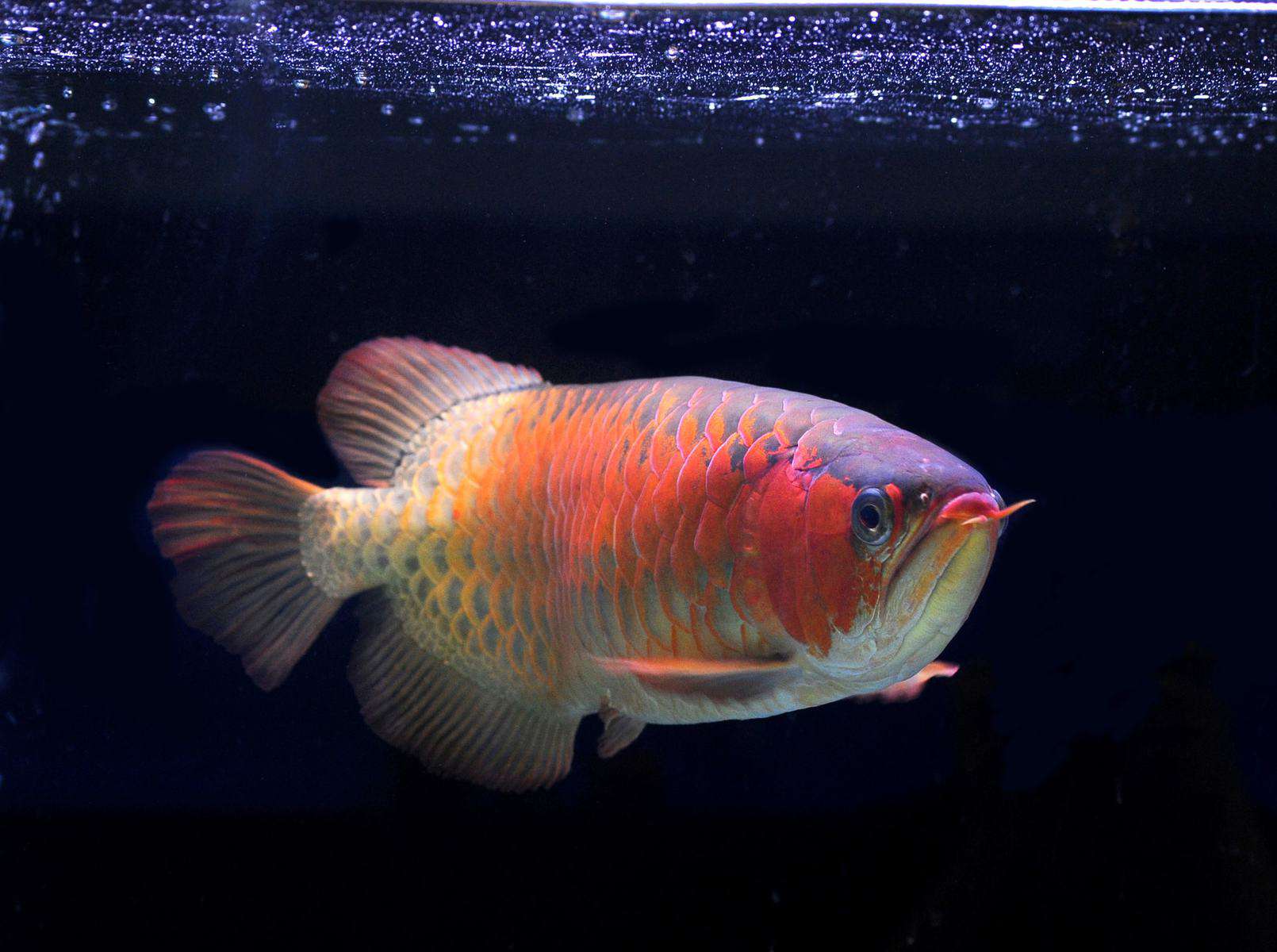 Fishkeeping is an incredibly popular hobby, with roughly 139 million freshwater aquarium fish kept as pets in the US alone. Most hobbyists start by keeping freshwater fish because they’re generally less expensive than their pricier marine counterparts. But what’s the most you’d pay for a fish? Twenty or thirty dollars, perhaps? How about thousands of … Read more 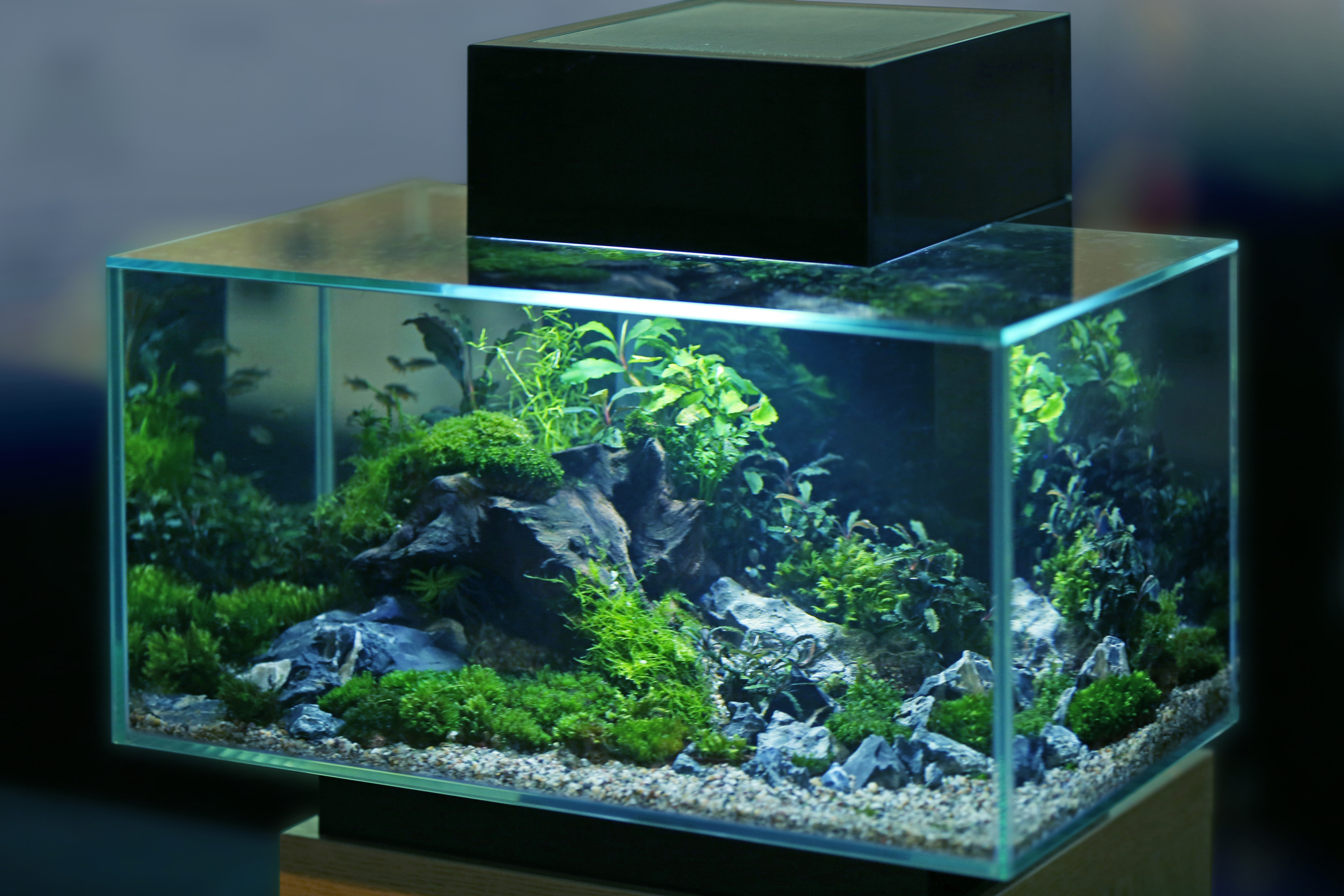 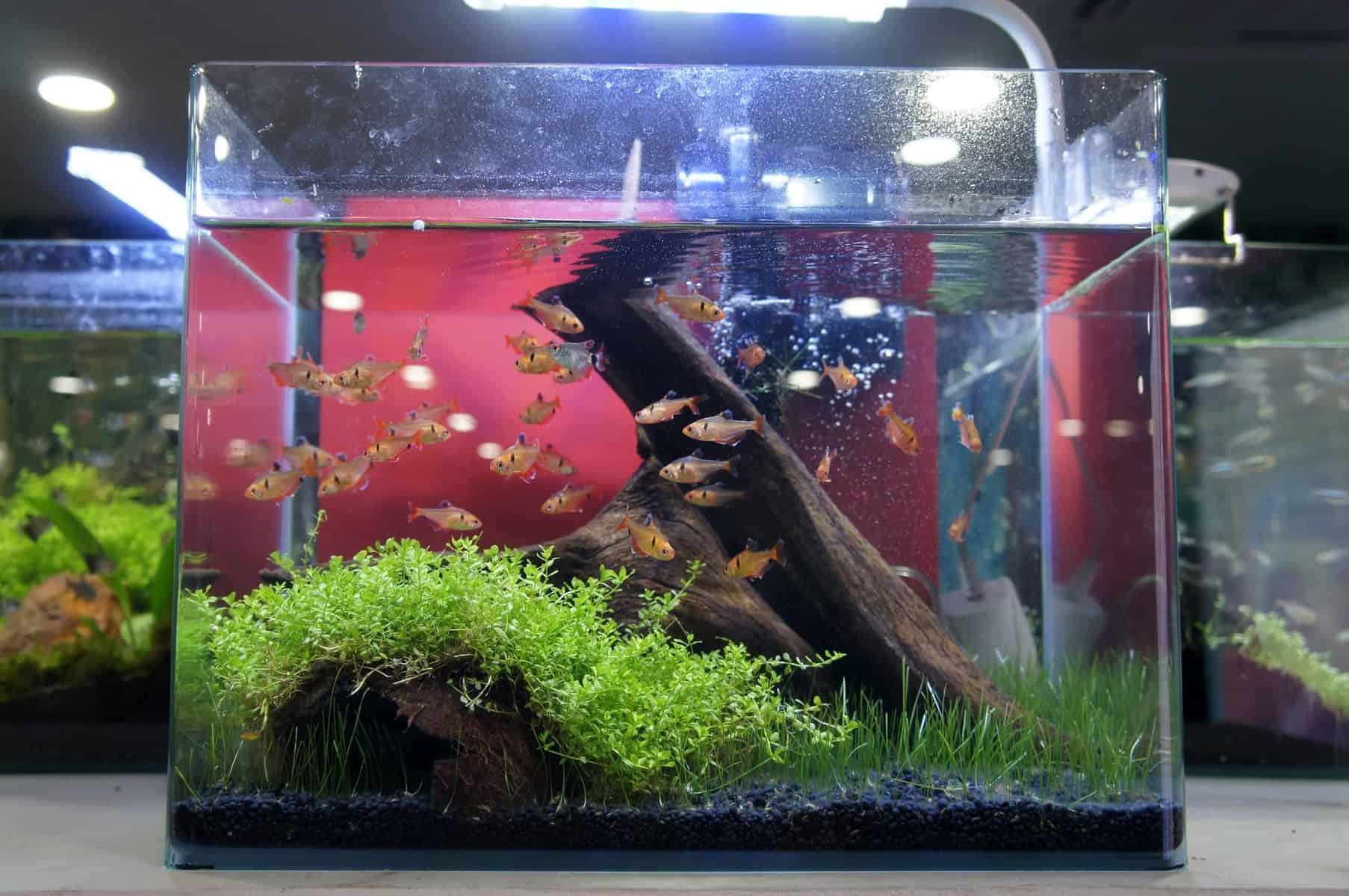 If you’re thinking about setting up a 5 gallon (18L) aquarium, it’s easy to get confused by the conflicting information spread around the internet and by aquarium stores. What are the best fish for a five-gallon fish tank? How many fish should you get? Can you put plants in? Keep reading for everything you need … Read more 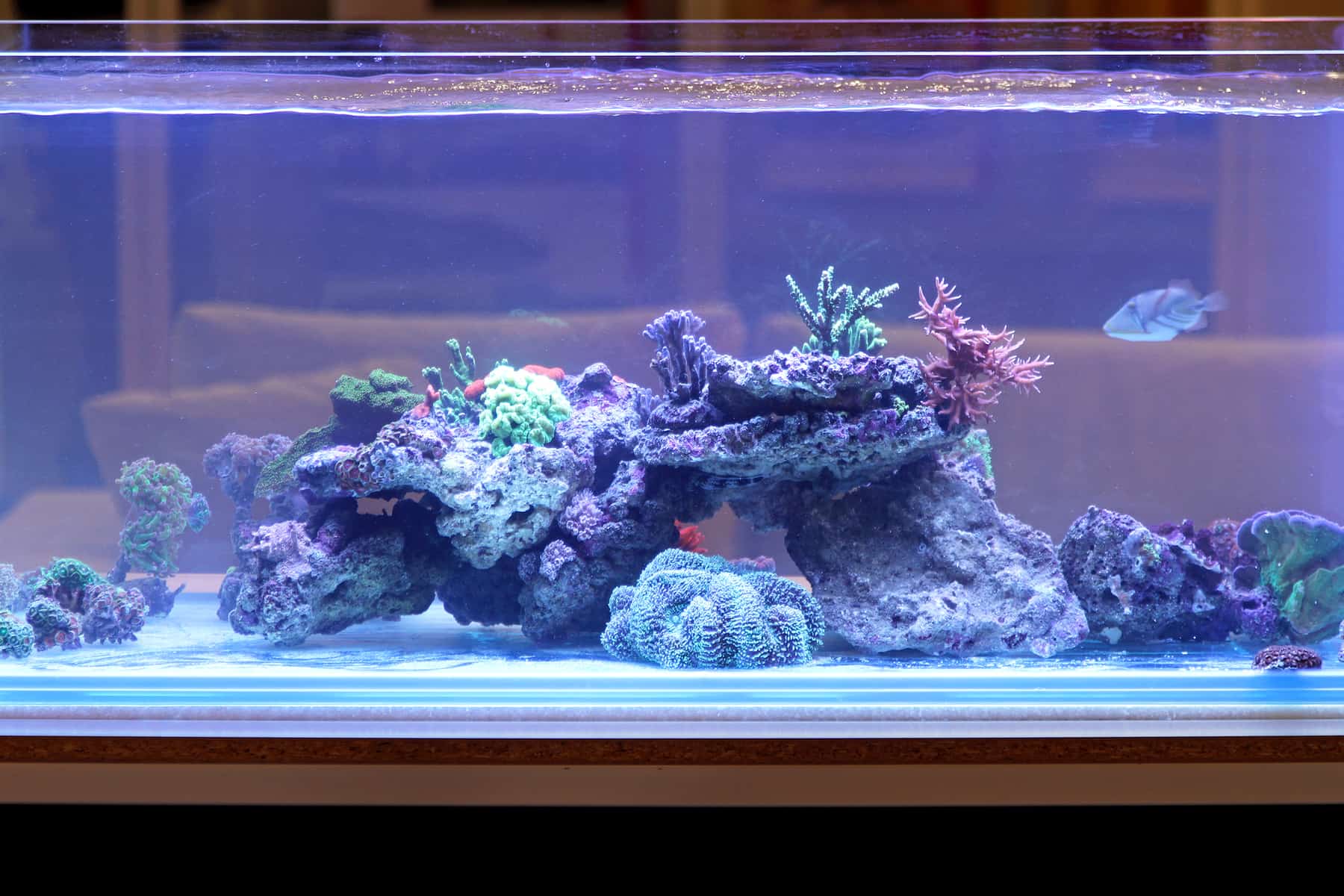 One of the most important pieces of equipment you will buy for your aquarium is a heater. From my own experience and from the horror stories of others in the hobby, it is most definitely worth it to spend a little more on a reliable heater than to find a frozen or boiling tank waiting … Read more 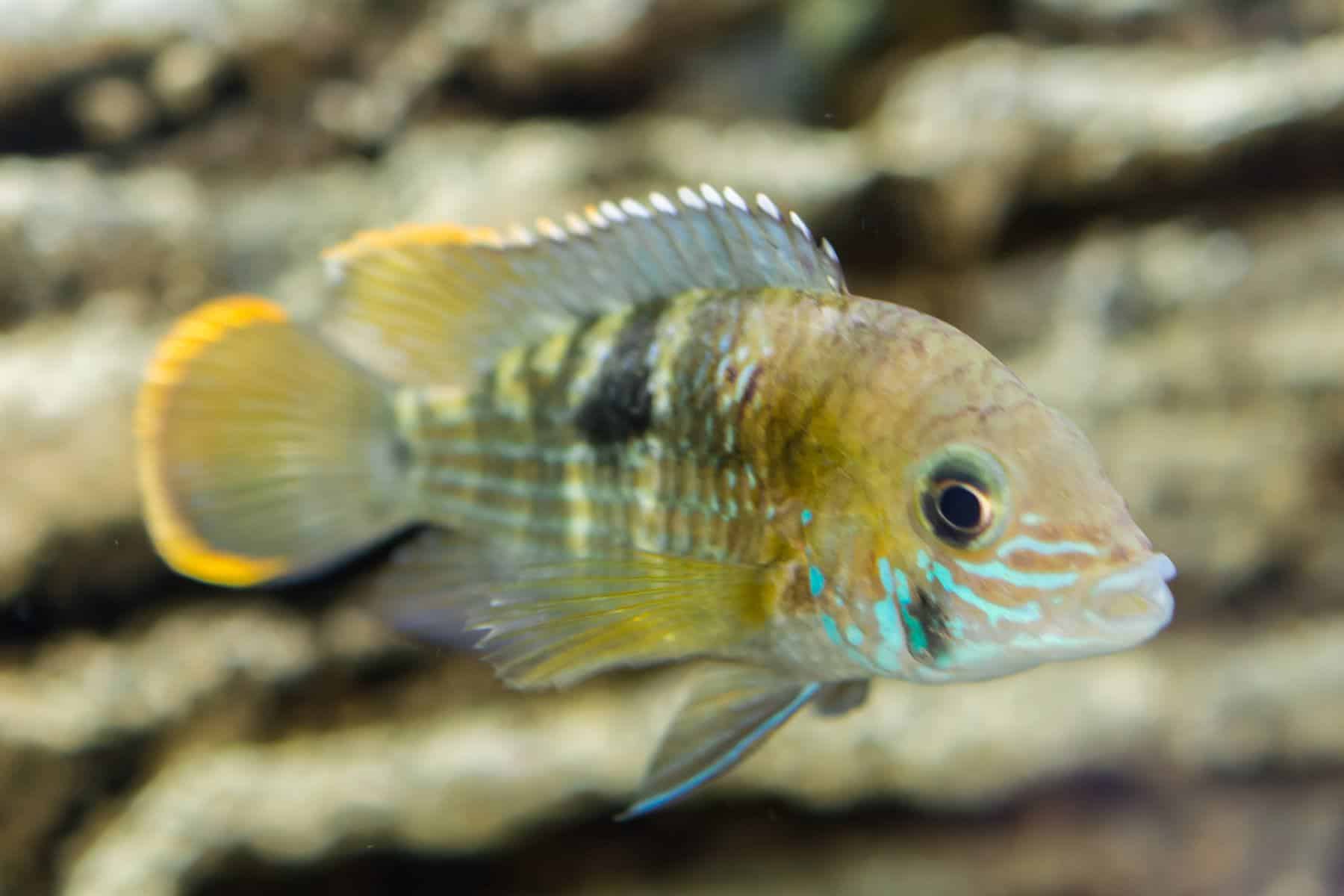 Cichlids are known for belligerence and having an aggressive nature. However, it is possible to keep dwarf cichlids in a harmonious community setup, provided you choose the right species to live together.  There are a few dwarf cichlid species for beginner aquarists that provide a gentle introduction to keeping these lovely fish. As you become … Read more